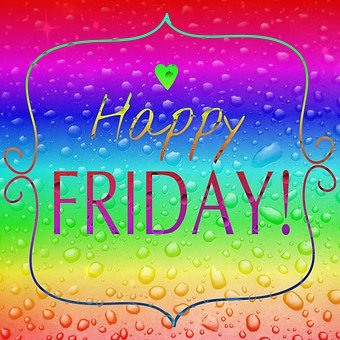 In welcome news, the CPS and police have scrapped “digital strip searches” of rape complainants, following a threat of legal action from two survivors and the Centre for Women’s Justice.

Shamima Begum has been successful in her judicial review. She challenged the decision to deprive her of citizenship and the decision to refuse leave to enter the UK. It is likely that this case will now be appealed to the Supreme Court.

Kiera Bell has published her crowdfunder on Crowdjustice to raise funds to bring a legal challenge to gender identity theory in NHS England’s Memorandum of Understanding on Conversion Therapy, arguing that in its present form it prevents clinicians from providing appropriate care.

The Howard League for Penal Reform has published its paper “Rethinking Remand For Women” arguing that women are too often inappropriately remanded.

On appeal from Scotland’s High Court of Judiciary, the Supreme Court has ruled against Mark Sutherland in a case about the legitimacy of evidence obtained through vigilante groups. Sutherland, convicted after exchanging explicit messages with a decoy he believed to be 13, brought the appeal on the basis that the use of such evidence interfered with his Article 8 rights.

The government has published the Commons Library Briefing on gender recognition and the rights of transgender people. Oddly, this was published, then vanished for a few hours, then returned with two missing sections: specifically, the section on legal gender recognition not being possible for minors and the section on provisions to support transgender children in schools. It may be that these were removed from an earlier draft in view of ongoing legal challenges.

The University of Huddersfield has published its review of the Leeds Holbeck “managed area” on prostitution. FiLiA and Nordic Model Now have reviewed the review.

Internationally, the European Court of Human Rights has ruled in YT v Bulgaria that the Bulgarian government was not permitted to refuse a trans man any legal mechanism to change the legal sex on his documents. This ruling will bring Bulgaria into line with most of the rest of Europe.